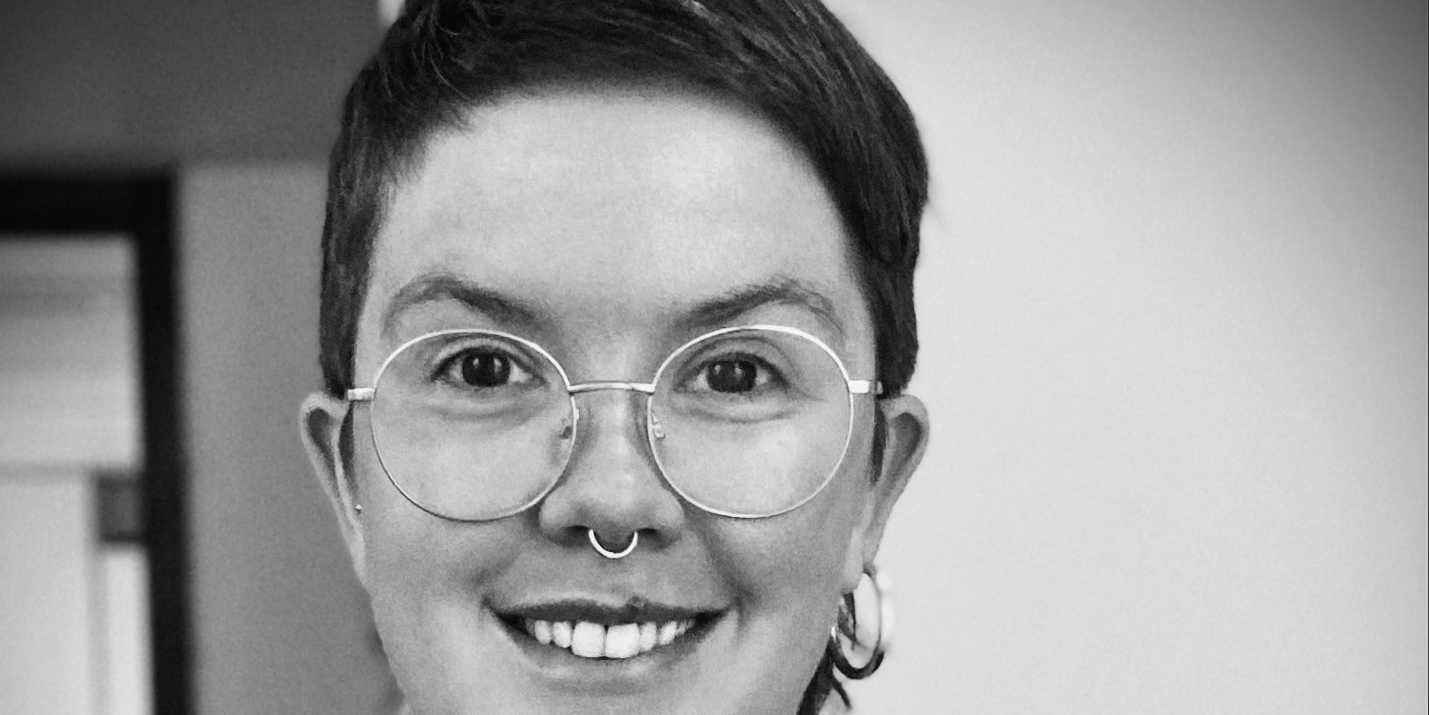 Work on Step 2022 moves on with undiminished force. As of fall we now have our new project manager Hanko Zell in place for the coming festival. Hanko has previously worked as school and culture coordinator and with Skapande skola in Varberg municipality and was also producer at Hagateatern in Gothenburg between 2016-2018.

But who is Hanko then?
“Ha ha! How do you even respond to that? This isn’t even about me, but something much bigger! But as project manager for Steo I get the opportunity to tie together my experiences, interests and my competence – while simultaneously getting a chance to work for my favorite target group. That’s happiness!”

What does work with Step look like?
”At the moment there are a lot of practical issues that needs to fall into place, and we’re working relentlessly in finishing the programming so that we can announce the program. At the same time we’re focusing on further establishing the festival in the region, with the audiences and the dance sector. To increase and to implement. Even though there are still some months to go, it’s clear that this is a Step-year.”

What are you most looking forward to about the festival?
“That it actually starts! To feel the charge before the festival’s performances, to meet the children and be a part of spreading dance throughout Västra Götalandsregionen!“