Step is an international dance festival for young audiences in West Sweden. The festival is a biennial and was launched in March 2020. The second edition of the festival took place from March 2-25 2022 and all in all, 60 events were presented at 19 venues and locations in six municipalities in Region Västra Götaland.

For the two editions of the festival that has been carried out, the festival program has been selected in collaboration with our national and international curators Fiona Ferguson – creative development director at Edinburgh International Children’s Festival, Adjjima Na Patalung – Festival Director of BICT Fest in Bangkok, Gerhard Verfaillie – Artistic Director of the Krokus Festival in Belgium and Peter Sunesson – formerly Producer for Salto! at Dansstationen in Malmö. In addition to this, the festival also works with Step Extended which is an initiative to showcase both dance companies and innovative dance projects for young audiences in Region Västra Götaland. The festival also contains a professional’s program for practitioners, organizations and anyone working with or for dance for young audiences.

Step is a collaboration with various municipalities in the region. For the 2022 edition of the festival, children, youth, and adults from the municipalities Ale, Borås, Göteborg, Härryda, Lerum and Vänersborg got the opportunity to experience performances, talks, mingles, and workshops.

Step is initiated and run by Producentbyrån.

The performances for Step 2024 will be selected by our three guest curators Fiona Ferguson from Imaginate/Great Britain, Adjjima Na Patalung from BICT Fest/Thailand and Peter Sunesson from Sweden, and in dialogue with Producentbyrån. 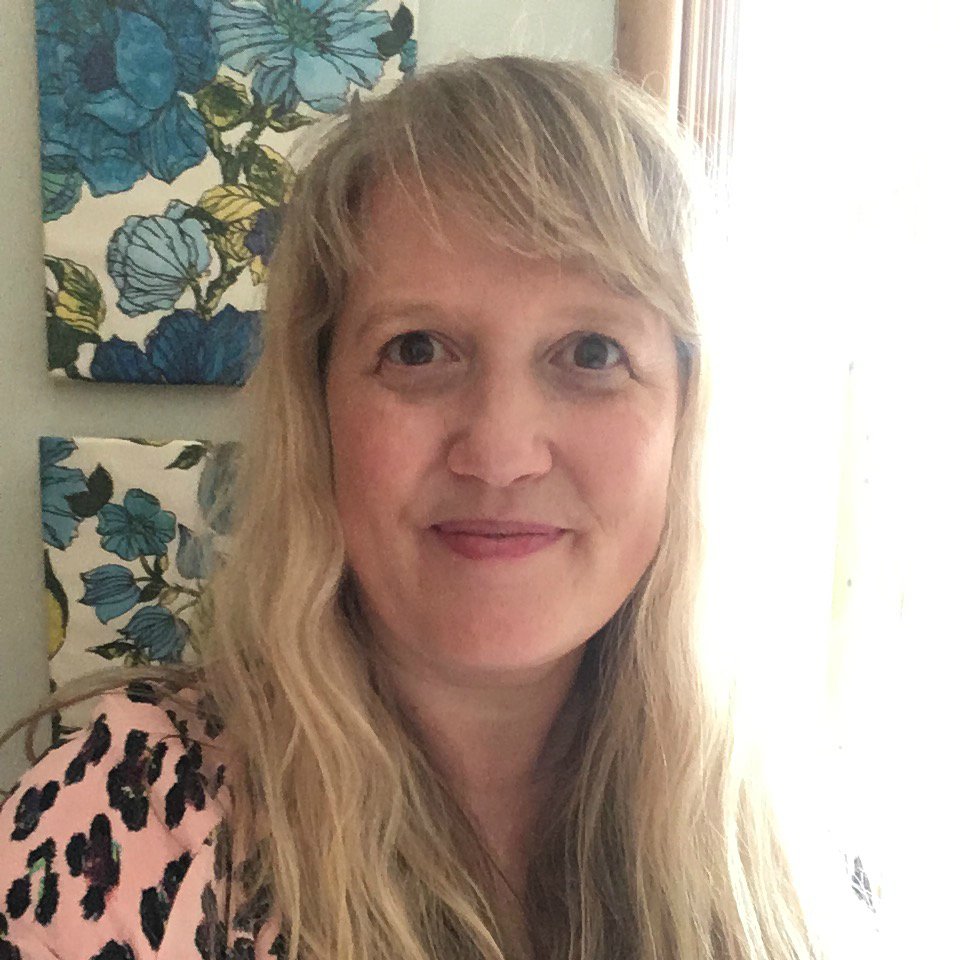 Fiona is a trained flautist graduating from the Royal Conservatoire of Scotland in 2001. Since then jobs in music, theatre, arts education and curation have led to a focus on theatre and dance for children and young. Fiona joined Imaginate as Creative Development Director in 2011 which includes initiating artist development programmes, developing national and international opportunities, and leading projects with artists, teachers and children. 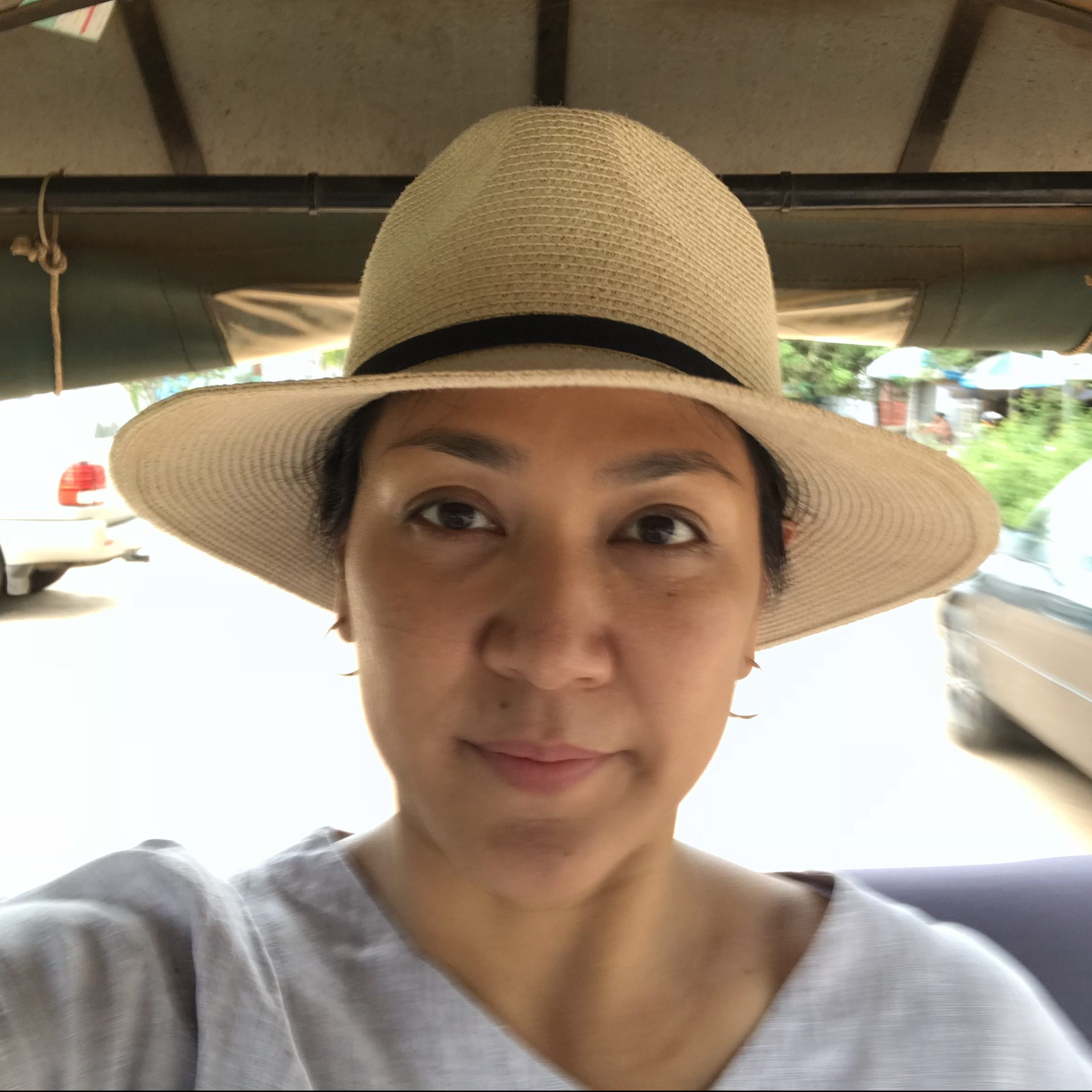 Adjjima is a theatre director, curator and producer. In other words; a typical arts professional from Thailand, wearing many different hats. Her current role is that of Festival Director at BICT Fest and Creative Director for the organization Arts on Location. She has a background in visual arts, crafts and liberal arts. Since 2006, she’s been dividing her time living and working in Bangkok and London. Her ambition is to utilize those experiences to generate more awareness among the Thai public sector about the benefits of performing arts for people of all ages. 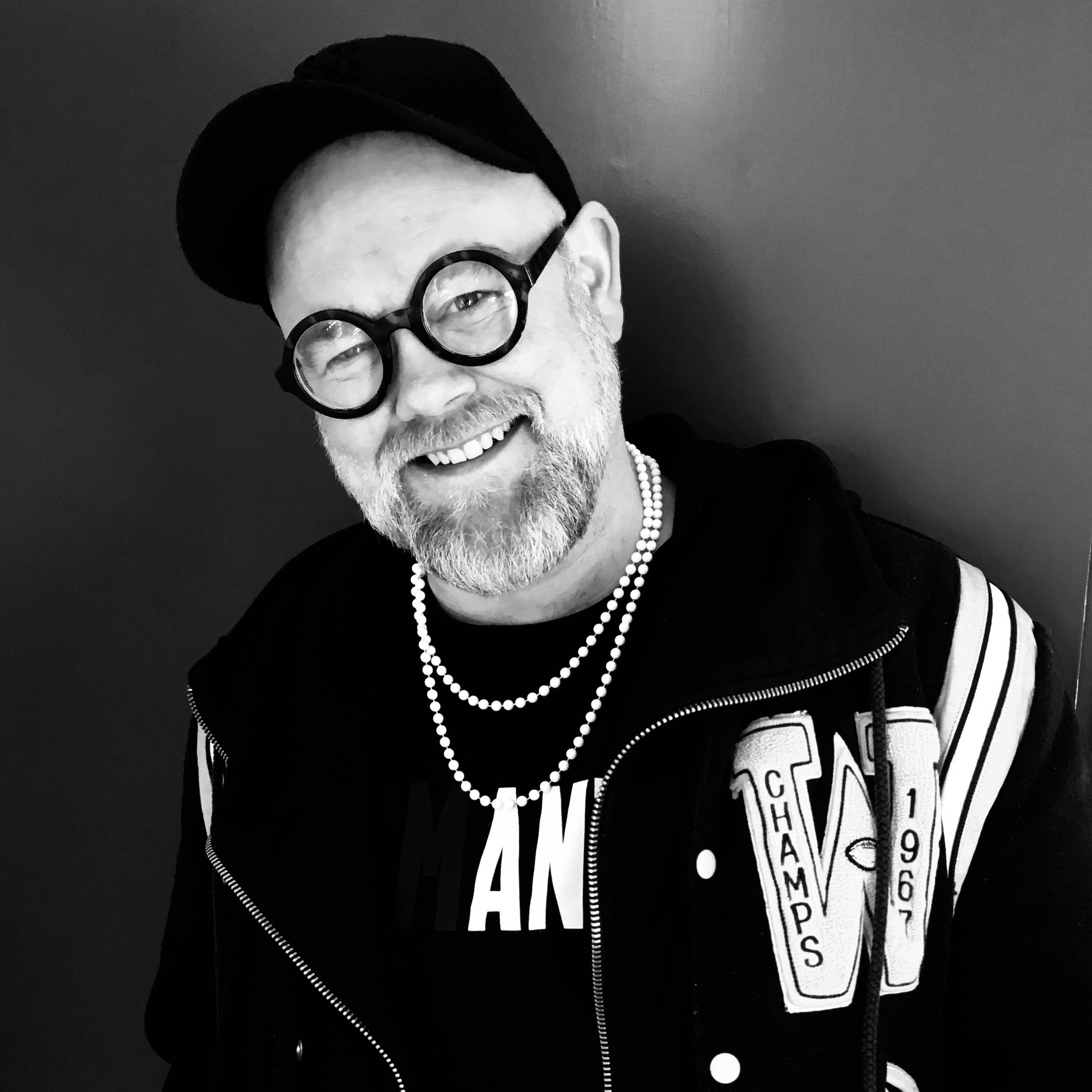 Peter Sunesson works at Helsingborgs stadsteater as producer of theatre for all ages. For many years he was a producer at Dansstationen and produced the Salto! festival. The Salto!-festival takes place in October and is a yearly recurring dance festival for children and young audiences in Skåne. Presenting approximately 150 performances each year, the festival is one of the largest dance festivals for young audiences in Sweden and Europe. Peter has also worked with the selection for various festivals like Bibu 2016 and 2018, and between 2019 – 2022, he was a part of the Swedish Arts Grants Committee’s working group for dance and circus.

Step Extended is our initiative to showcase both dance companies and innovative dance projects from Region Västra Götaland. It is also an addition to the festival’s curated program. Beyond showcasing regional dance initiatives, and through for instance international exchange and residencies, we also want to develop collaborations and strengthen regrowth in dance for young audiences regionally and nationally.

Step’s Dance Club is a free-of-charge competence development program for teachers in preschool, elementary school, special school, and high school. The aim of the project is to strengthen the ties between teachers, dance artists and presenters in order to promote children’s self-evident access to culture. Through five physical gatherings from February to June 2023, a shared platform to meet around dance for young audiences is created. We have taken inspiration from Edinburgh based dance and theatre festival Imaginate’s initiative Teachers Theatre Club and Backa Teater’s course Lärare ser på scenkonst. The program also consists of a visit to Edinburgh and Imaginate!

Step’s Dance Club is about inspiring teachers to see more dance for young audiences, to find a common language to discuss performing arts experiences with young audiences and to jointly develop and test one’s critical thinking. What is it that makes a performance interesting and relevant?

Step’s Dance Club is carried out with funding from the Swedish Arts Council.

We are now taking a new step in reducing the festival’s climate footprint! We are focusing on creating a festival that is sustainable both regarding environmental and climate issues. We have identified four main areas that we are working with. In the areas food and beverage, travels, accommodation and printed matter, our ambition is to:

– Serve only vegetarian food and snacks at the festival’s opening, professionals program and closing party.
Serve only organic coffee/tea, sugar and milk.
– When possible, collaborate with local food and beverage producers for the various events during the festival.
– Make sure all travels within the Nordics are done by train or bus.
– When possible, book Nordic Swan Ecolabel or Green Key certified hotels for the visiting companies and guests.
– Reduce the number of printed matter. And what’s printed will be so on Nordic Swan Ecolabel certified paper.

Would you like to know more about Step, or get in touch with anyone working with the festival? Get in touch at: